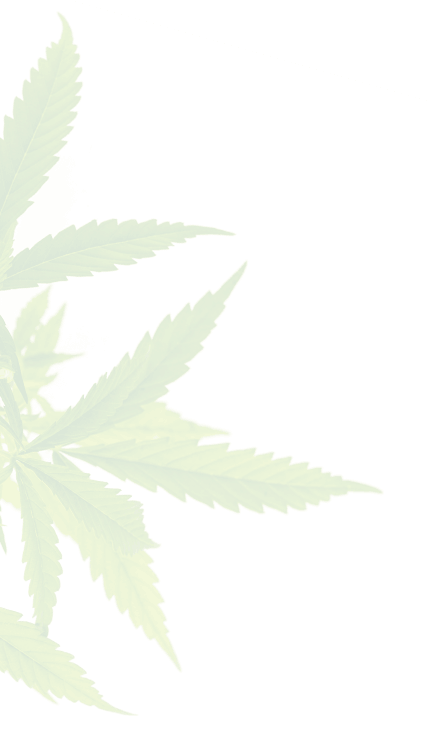 It’s been less than four years since Florida voters gave medical marijuana a green light. Despite this, the plant could wind up on the ballot again next year.

There are three efforts hoping to ask voters to okay recreational pot use. The second Florida petition for recreational marijuana has gathered enough signatures. As a result, it merits a review by the Florida Supreme Court. The “Make It Legal Florida” petition would allow Florida adults to possess and use marijuana.

Unlike the other two petitions circulating in the state, the “Make It Legal” petition does not allow residents to grow marijuana plants. Instead it requires users to buy weed from dispensaries currently selling medical marijuana.

Nick Hansen, Chairman of Make It Legal joined The Florida Roundup to discuss the initiative along with John Kennedy, State Capital Reporter for Gatehouse Media.

The Florida Roundup: Is it fair to say let’s legalize marijuana, but not allow a provision for people to cultivate it themselves?

HANSEN: I would say that’s an inaccurate statement. We’re really silent on the issue of home cultivation. And one of the things we looked at when we crafted this amendment is two standards. Also, the first standard is can it pass Supreme Court review? And there’s a very high bar in Florida, unlike other states where you can write very lengthy, long amendments. In Florida, you’re really sort of hamstrung by a 75 word summary that has to be clear and concise and most importantly, single subject.

So when you’re tackling these large issues, you need to make sure that you can write a narrow amendment that Supreme Court will rule. The second standard is can it reach 60 percent threshold of by the voters. And that’s a high bar and many states are 50 percent plus one. But here in Florida, we have a 60 percent threshold.

We had issues when we had the medical marijuana bill that was passed, the implementing bill by the legislature. There are still fights going on about that, including just recently that we saw the smoke bowl issue.

Then we look at the 60 percent of voters. So we had to play this backwards and say in a campaign where we’re going be on the ballot. What are ways that folks could scare people into not supporting expanded access for cannabis? Every state is different.

HANSEN: Well, I can tell you that we wouldn’t oppose it if the legislature tomorrow wanted to have the ability to pass a law. Even if it allowed for home cultivation that they saw fit. That would not be something that we would oppose.

HANSEN:  I think you could see folks in the industry make a stand that would say when you’re talking about well-regulated, safe access to cannabis. We feel very strongly that that needs to be third party tested. So that we feel that a dispensary has the ability to be regulated by the Department of Health.

What would you say, though, to critics of your intent? You are being funded by the major dispensaries. And those that would like to see this market opened up beyond those few players. Also including to home growers, say that you’re you’ve crafted this amendment. Its so narrow that a small group of people will continue to reap the profits and control the industry. Which is a growing industry.

HANSEN: So we go back to what was the original framework of the 2016 amendment that set these marijuana treatment centers. And also the licensing regulations that we have today as implemented by the legislature and really built off of that.

And that was really as I go back to the two standards, we really wanted to have an ironclad way to defend this in front of the Supreme Court. I think it’s no secret that the Supreme Court has gotten more conservative and has, you know, and when given the opportunity. Especially on issues, they are at the end of the day, they are jurists who will make. We hope, the most clearly constitutional rulings possible. But we all understand this is not an issue that is supported by conservatives as a whole. So we needed to make sure that they could punch no holes in the constitutionality of our mandate. And that’s really what we base that off of the 2016 amendment itself.

Let’s bring in John Kennedy. He’s State Capital Reporter with Gatehouse Media on the line from Tallahassee. And John, as you’ve been reporting, the state legislature is watching all this activity with kind of a wary eye. Why is that?

KENNEDY: I think there are plenty of opponents or people that certainly have their doubts about Florida taking this next step to recreational or adult use marijuana. It’s mostly the Florida house that has been bringing in some out-of-state experts. Basically to testify about some of the experiences in some of the states that have had legalized marijuana for a few years now anyway.

And some of the stories that they’re telling are, you know, broadly kind of horror stories of their states. At times, you know, where you have. There was a law enforcement professional from Oregon talking about how that state has had an overproduction of marijuana. That it’s fueling a black market in neighboring states, that there was another person that testified, the Harvard professor who has studied extensively the use of marijuana. Also talked about how the production and the use of marijuana that whatever tax revenue the states are taking in, the social cost and the actual cost have to be factored in as well.

When it comes to increased emergency room visits and medical care or mental health issues. Its said that a lot of the cost of legalized marijuana is exceeding what the states are taking in. So obviously, you know, these were people with agendas, with viewpoints on this issue. But the Florida House is giving them a platform to air these opinions. And it looks like the makings of an opposition campaign.

KENNEDY:  It sure does. Yeah. If the Florida Supreme Court says that there’s no problem with the constitutionality of these amendments that are advancing and the amendments do indeed successfully get the 762,000 verified signatures that they need, they will be ready for the ballot. And I think they are funded enough to get there. But I think there will be opposition as well.